Immediately after landing at the airport, I ran into Michael J White.  He and I co-starred in Jean Claude Van Damme's Film,

I also ran into my co-hosts from BodyShaping, Rick Valente and Dr. Pete! I hosted this show with Rick in Hawaii before creating Kiana's Flex Appeal and moving on to my own television show.

Below is the original cast from Kiana's Flex Appeal, the #1 rated fitness show of all time, reaching 80 million homes worldwide on ESPN in 100 countries. I am proud that we achieved the highest ratings in the history of the entire network after only 1 week of airing 🙂

The next morning at 8am, we attended the Awards Ceremony. I loved the fact that my daughters and husband attended with me and got to see me in a different light.

It was a packed auditorium and they had a 2 hour Q&A which was so much fun.

CONTINUED ON THE NEXT PAGE 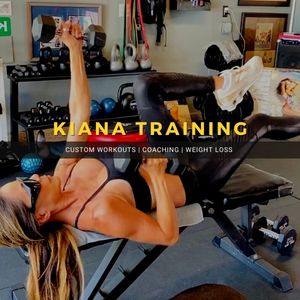 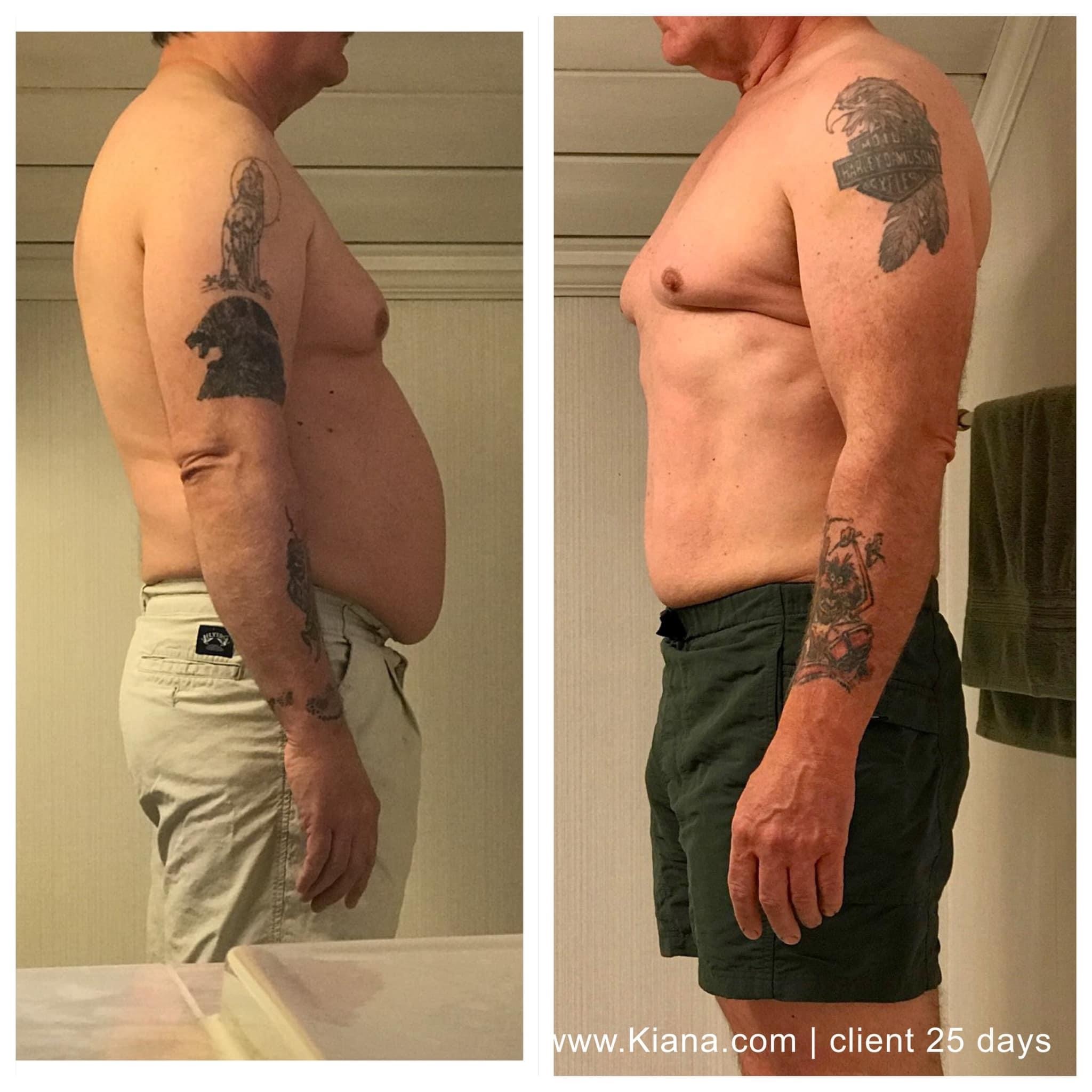 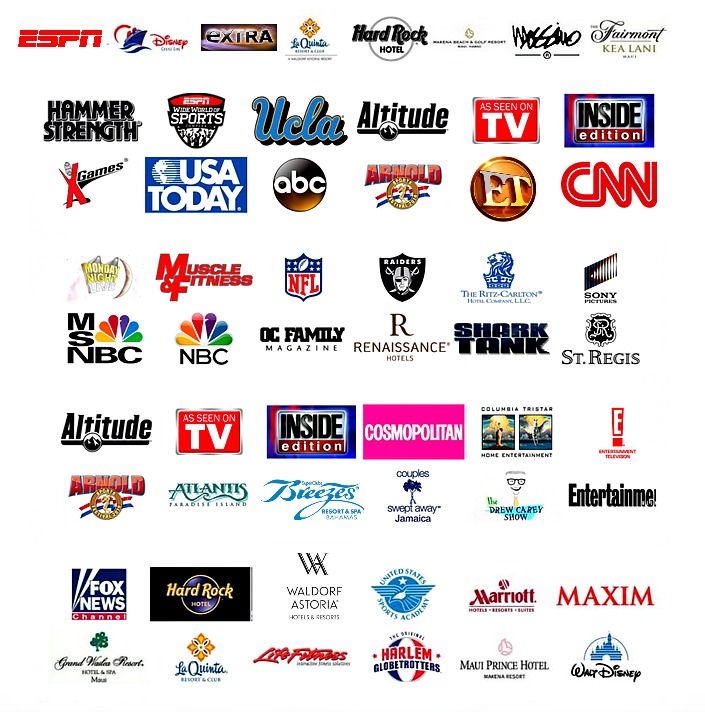 💪🏼🎄During the busy holiday season it’s

During the busy holiday🎄💪🏼 season, consis 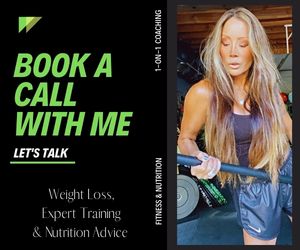 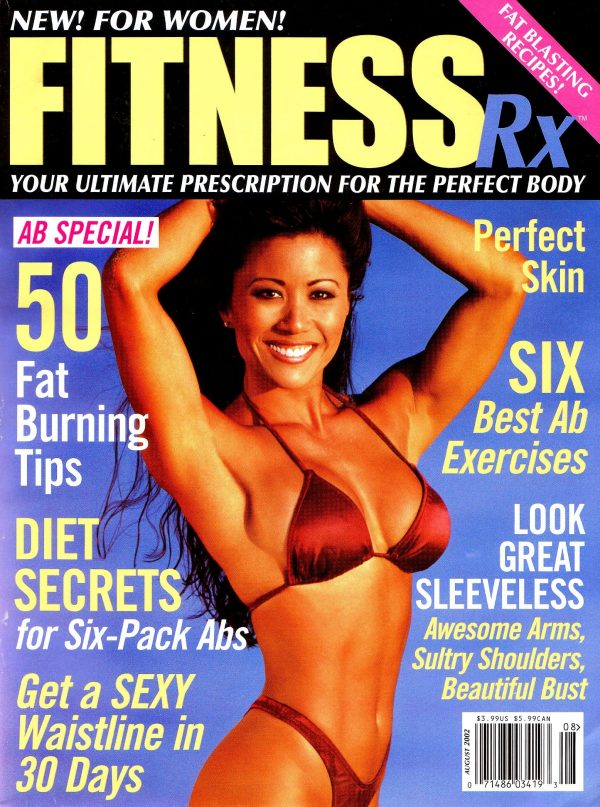 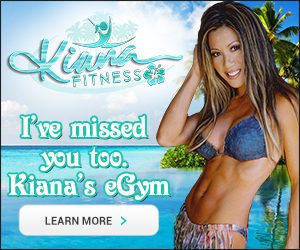 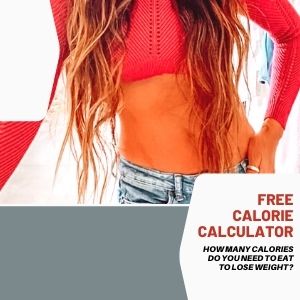 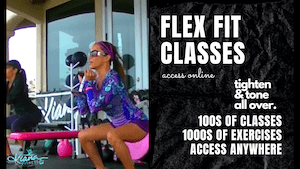 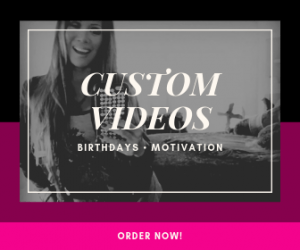